Police close to the scene of the accident on Thomas Rd, Māngere / Abigail Dougherty: Stuff.

A man has been charged after an alleged hit-and-run in in the South Auckland suburb of Māngere.

The 21-year-old will appear in the Manukau District Court today, charged with failing to stop and ascertain injury after a crash.

The incident occurred on Thomas Road at around 11.45am. A person died at the scene.

Police are currently in the process of identifying the dead man.

Further charges may be laid against the 21-year-old man arrested.

Detectives are speaking with a large number of people to piece together the full set of circumstances. 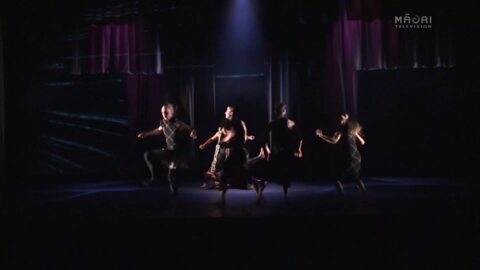