Farmers say Fonterra's contamination scare could have a major impact on the industry.

On Saturday, Fonterra announced eight of its customers were potentially affected by the contamination of three batches of WPC80 whey protein, manufactured in May 2012, which were suspected of containing bacteria that could cause botulism, a potentially fatal illness. 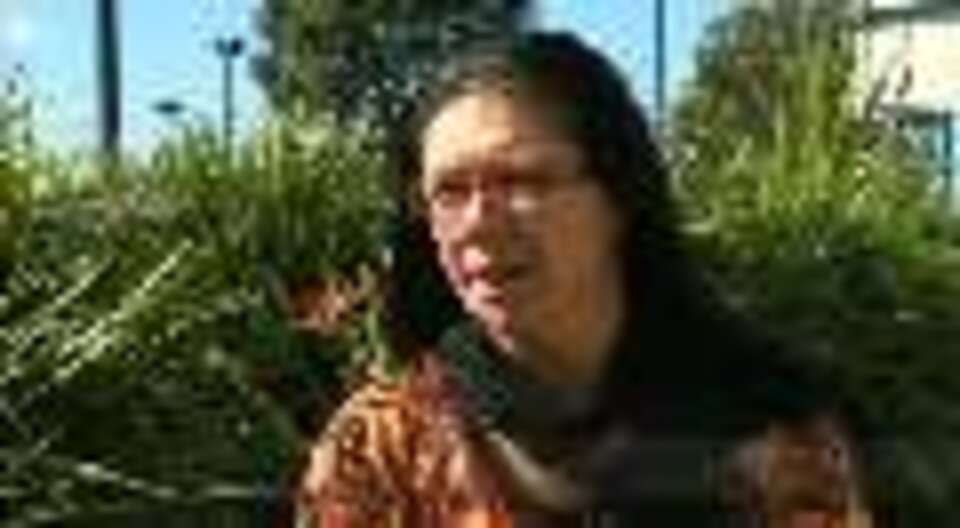 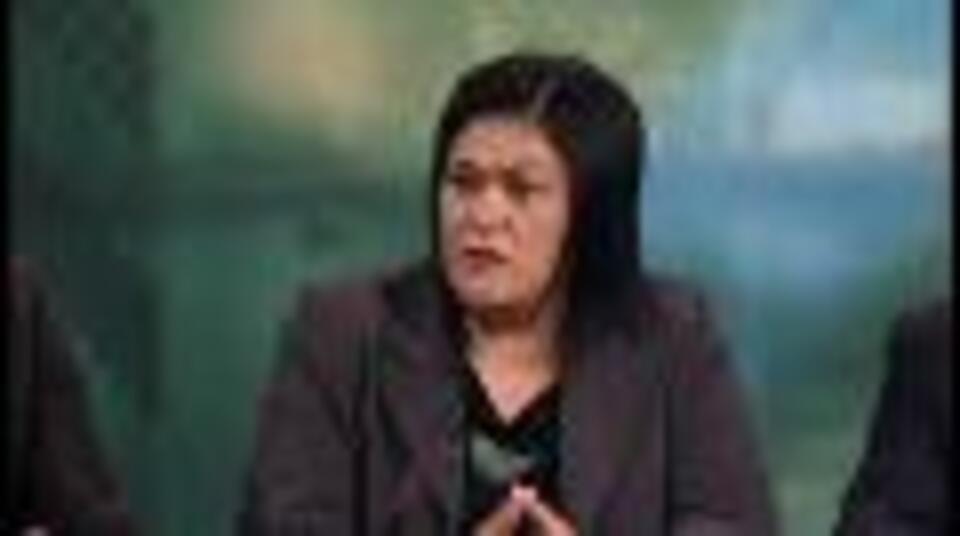 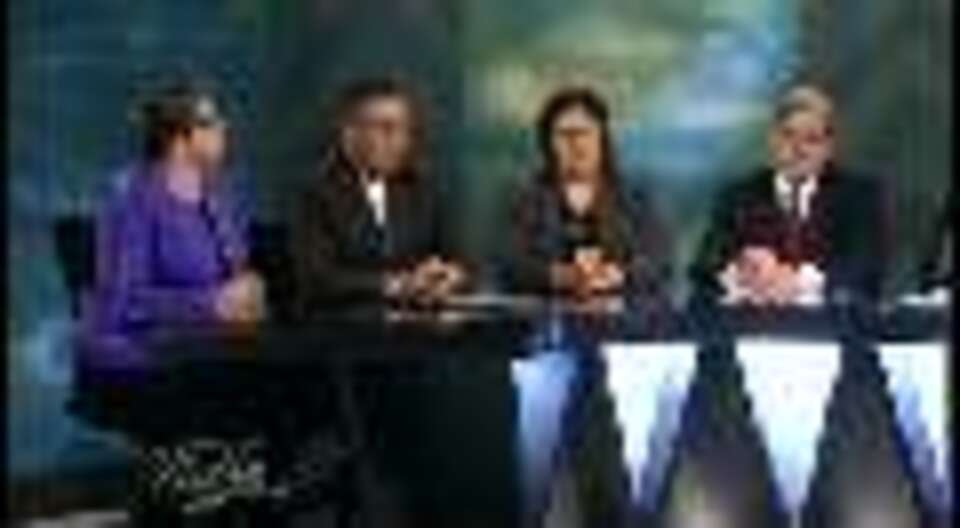 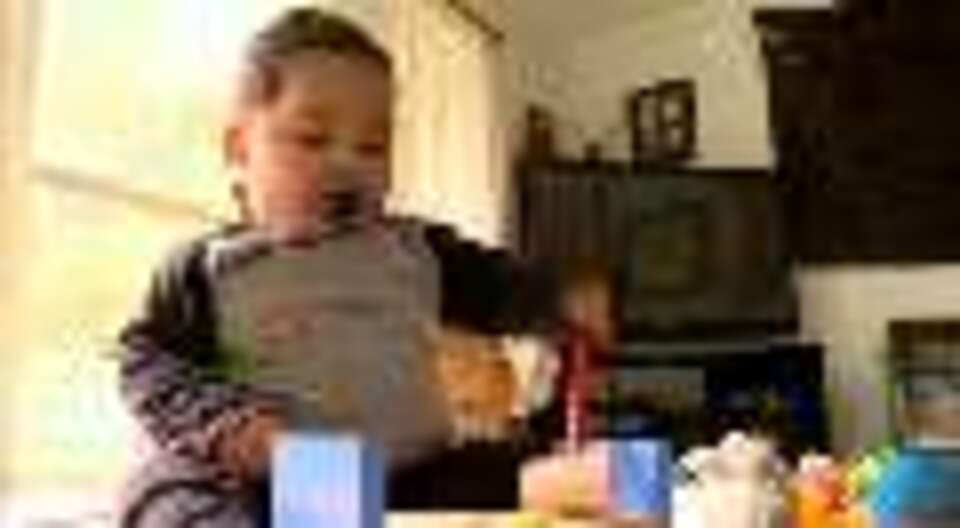