In the first election for the Ikaroa-Rāwhiti Māori seat there were only almost 700 votes between the winning candidate, Parekura Horomia and broadcaster Derek Fox.

Nine years later, the votes were again close between the pair.

So our political reporter, Maiki Sherman, went out to Derek Fox's home in the small town of Mähia to get his analysis of next week's by-election. Statoil, Chevron and seismic activity on the agenda for Tairāwhiti hui 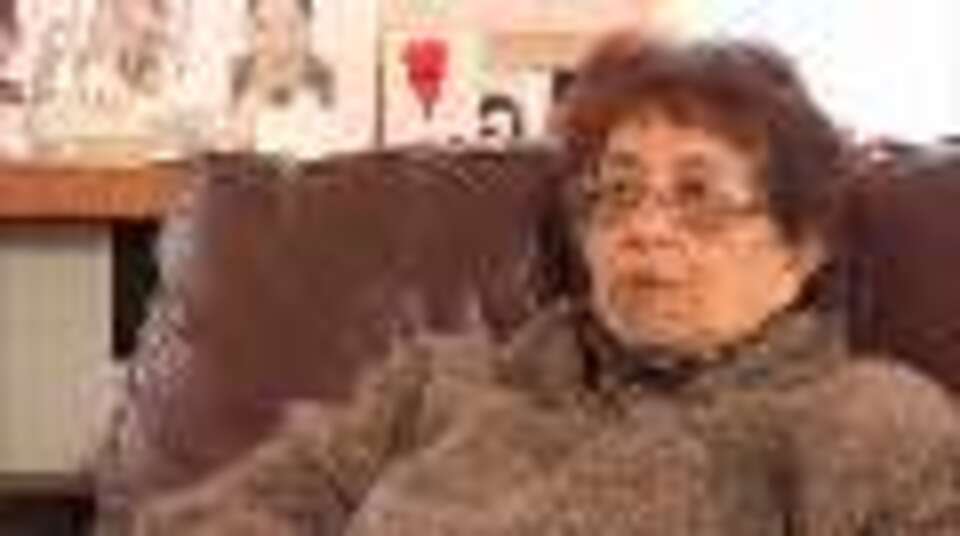 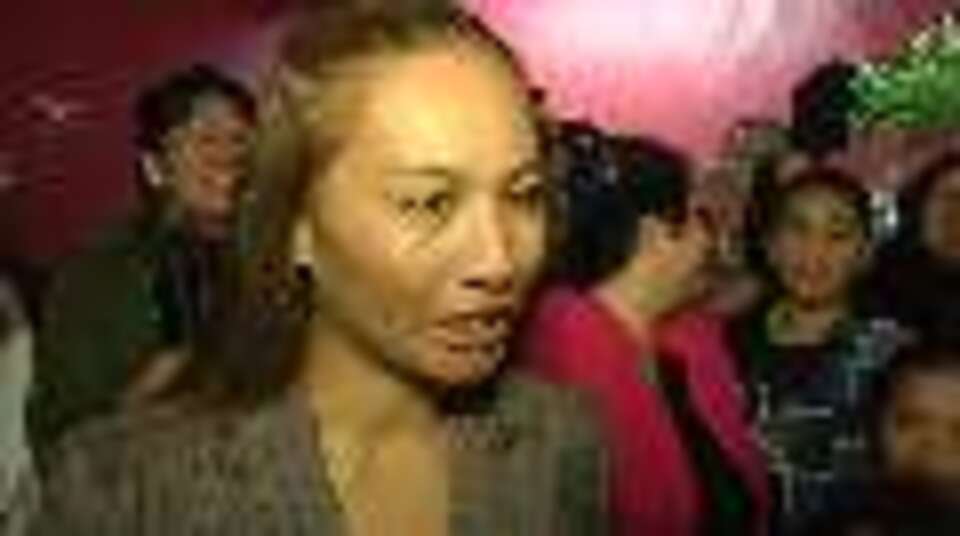 Davidson keen to stand for 2014 Election