A polluted pond has left thousands of swimmers high and dry at this year's IronMāori event.  Organisers told Te Kāea they apologise to all those who trained for months to compete on the event's 10th anniversary.

Lee Grace says his team were made aware yesterday afternoon via email that tests on the Pandora Pond in Napier had been undertaken.  The Hawke's Bay Regional Council (HBRC) has confirmed that water quality monitoring results showed the pond wasn't suitable for swimming following the heavy rain this week.

"It's certainly not something we take lightly but given the information we had, it was our view that [was] the option that we needed to take.  But we'd certainly like to extend our apology to them."

Napier City Council says they're working closely with Māori organisation, Mana Ahuriri Trust, to test the pond's water quality over the next three months.  HBRC tests for both E. coli in freshwater and enterococci in saline water.

Hawke’s Bay District Health Board’s advice is that recreational activities in the pond can lead to increased risk of illness at this time.

However, given the short notice, event organisers say a review is "necessary".

"We want to know what's happened- firstly to understand the roles that each of us has played in leading to a very, very late call regarding the news of the pond," Grace says.

Competitors were notified on the IronMāori Facebook page this morning that the event back-up plan is to do a 3km run. Te Kāea were also notified by a competitor from the Bay of Plenty that their team member couldn't take part in the run due to a medical condition. 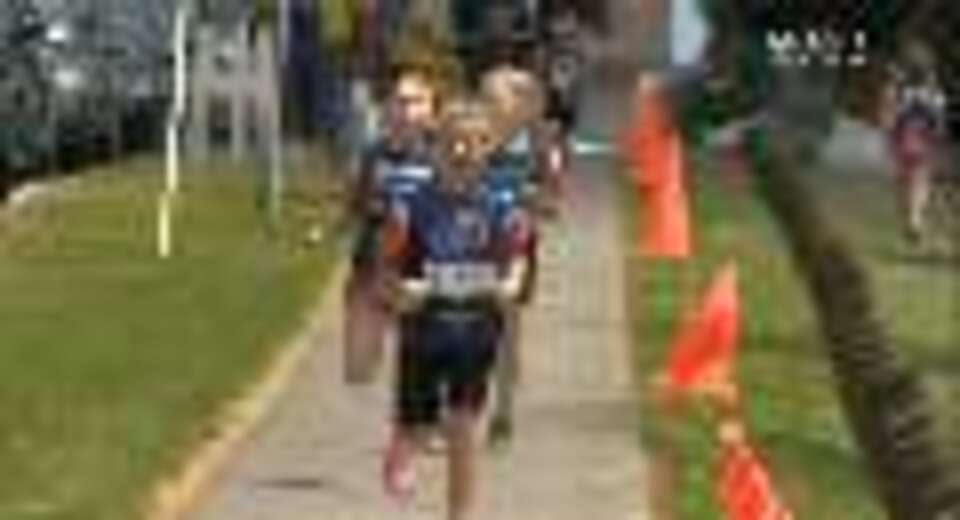 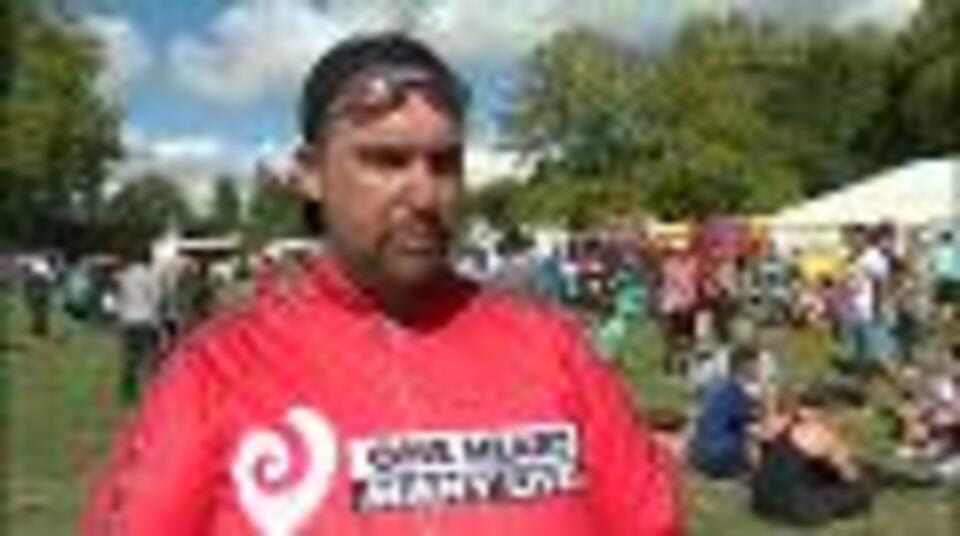 Fighting obesity one event at a time

TriMāori kicks off at Lake Karāpiro