John Key is questioning why Hone Harawira has spent taxpayers' money for his trip to South Africa when his delegation was a well-rounded representation of NZ.

According to Hone Harawira, “I paid for my wife's trip and used Mana's leaders fund to pay for mine.”

Hone Harawira says he and his wife, Hilda Halkyard-Harawira, attended many of the ceremonies for Nelson Mandela and even paid their respects to his body.

Harawira has been criticised for not spending enough time in Parliament and John Key says Hone should be spending more time there. 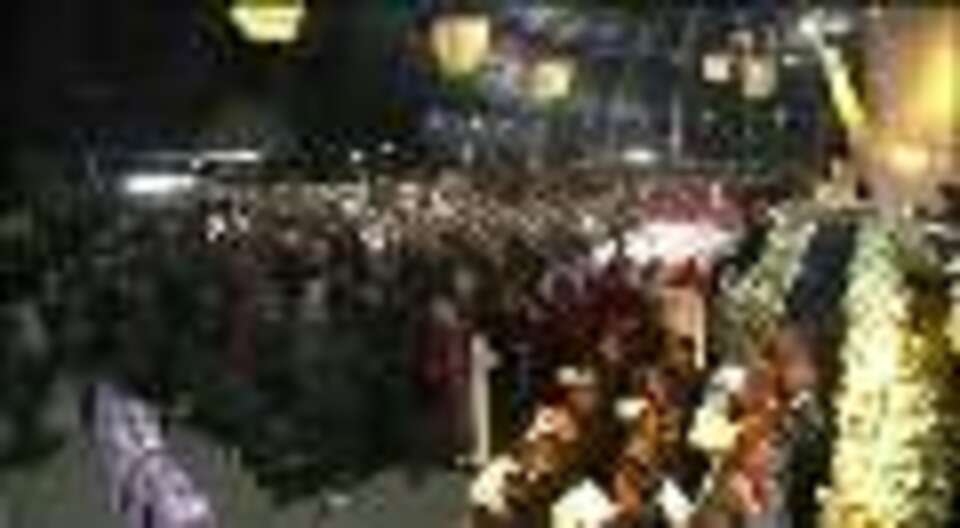 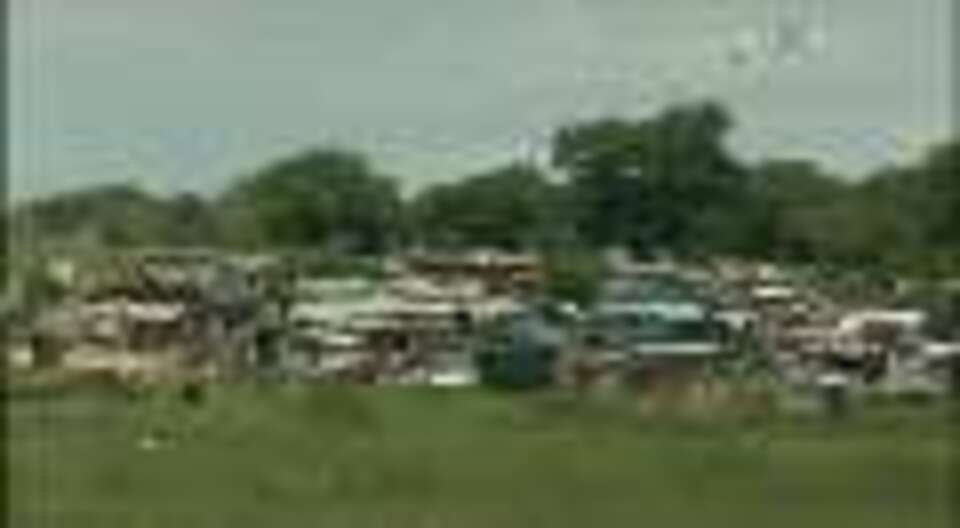 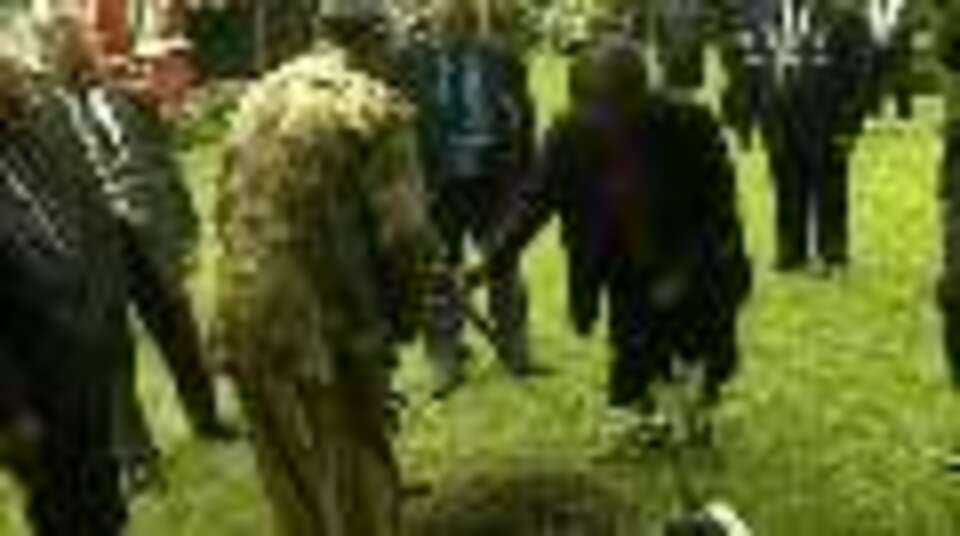 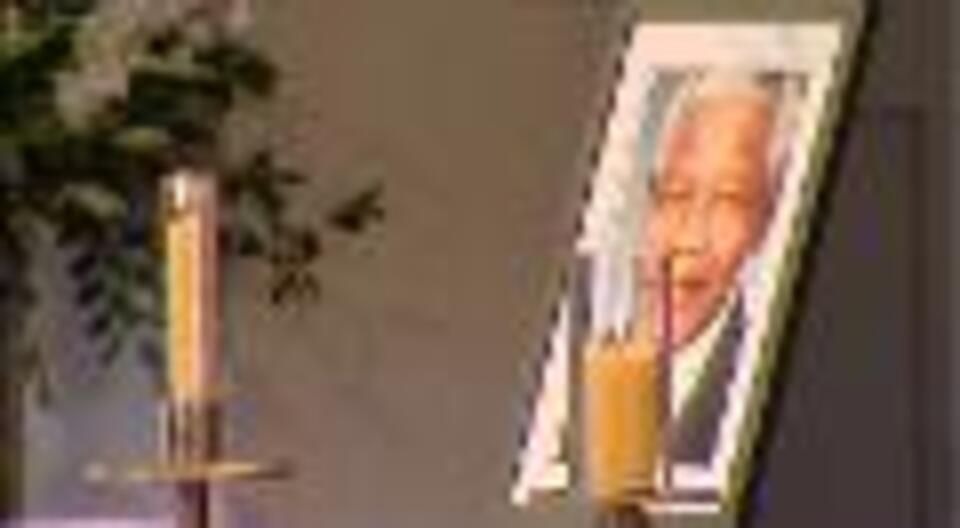 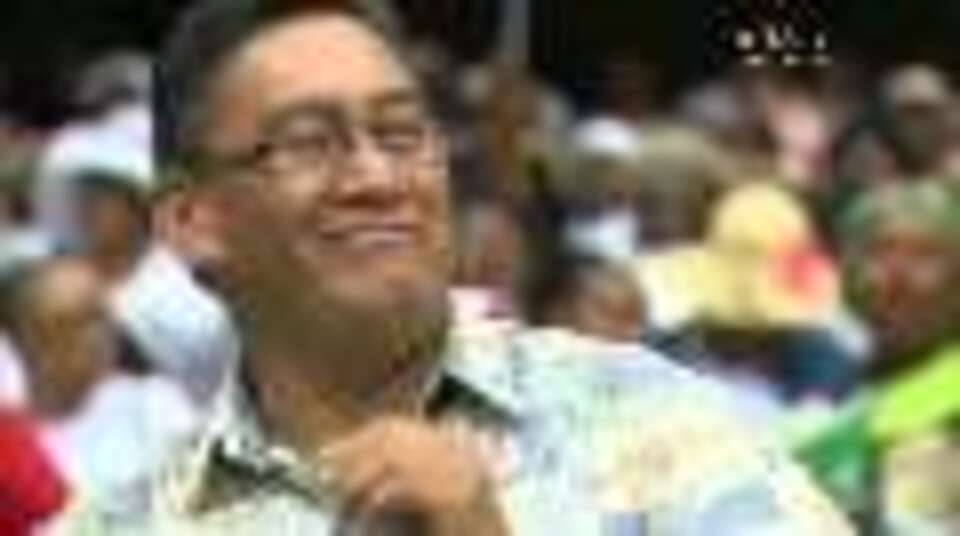 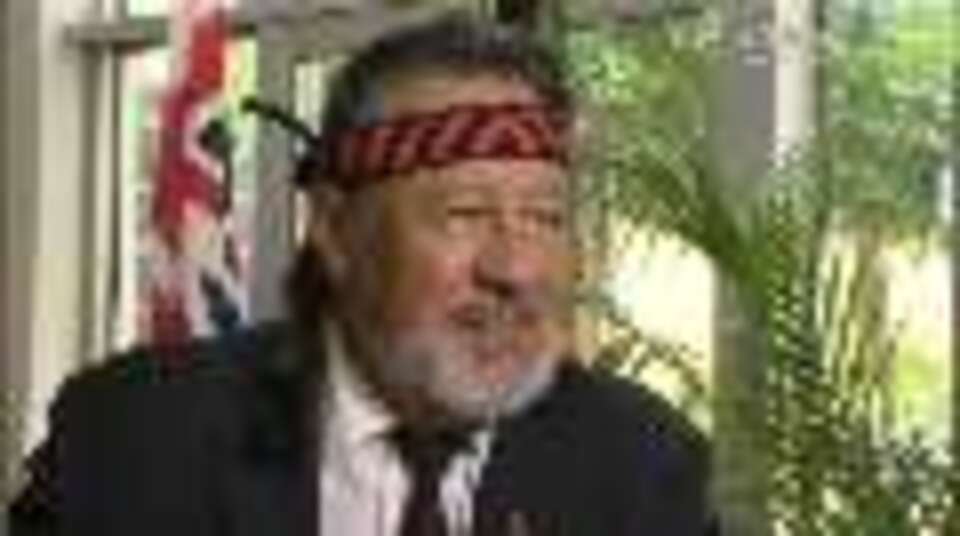