“I always started coaching at just a grassroots level with just an under 12, under 13's team so that's what it's been about for me and actually continuing to build that development,” te kī a Kiwi Campbell (Ngāi Tūhoe, Ngāti Porou, Te Whānau a Apanui).

“It's amazing to be a part of such a high-achieved group, those coaches have done some amazing things internationally and I'm just really proud to be lined up against them”, says Campbell.

“I've seen a lot of paddlers come through my way who have transitioned quite nicely into their opens divisions, and world champions so for me that's where I hope the kids aspire to and I like to be a part of that journey for them,” te kī a Campbell. 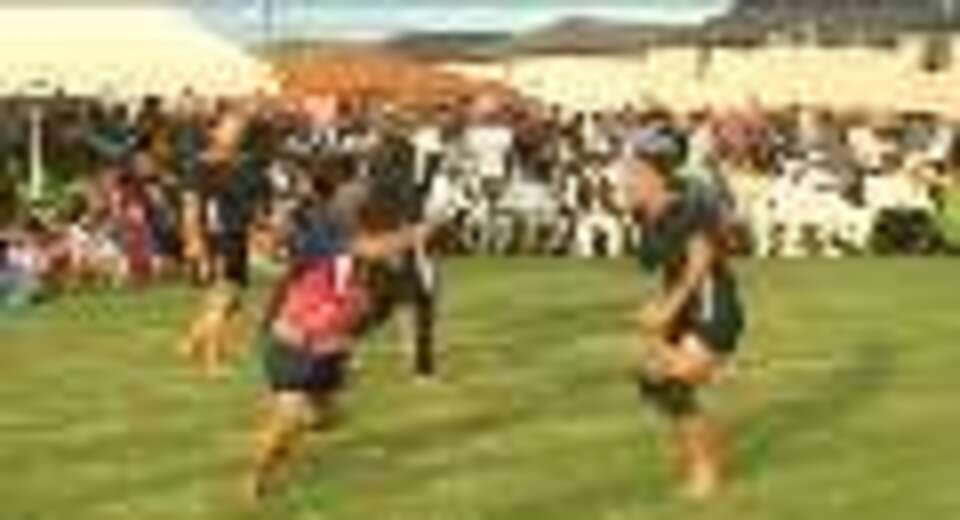