E ai ki a Karetu, “If Toni was really that worried about the allegations not being dealt with in a way that was satisfactory to him. I do not know why he did not take this approach and why he intended to stay on the trust board if he was not going to abide by its decisions.

Ki tā Karetu, “His actions gave the impression that the trust board was unable to deal with its own financial management and was attempting to conceal wrong doing from the ministers and the public. He has impugned the reputation of the trust and the kohanga reo movement. “

Hei tāna, “It is also misleading to say the board did not act on his concerns given that we had scheduled a meeting for the 23rd of March to discuss them. Toni chose to pre-empt that meeting by writing to the ministers.”

Ki tā Karetu, “As a trustee he should have abided by the decisions of the majority of the trust board, even if he did not personally agree with them.”

He tā i te kiri kia tohu i te tautoko 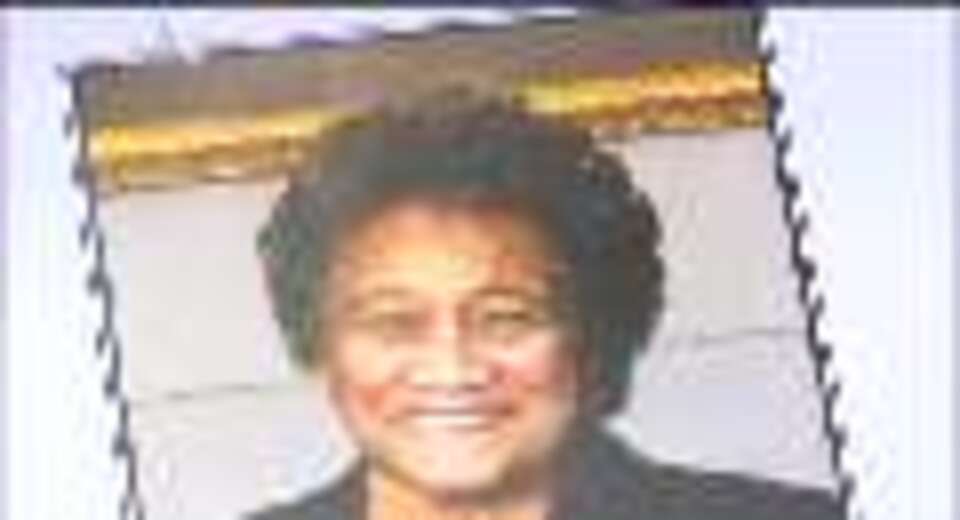 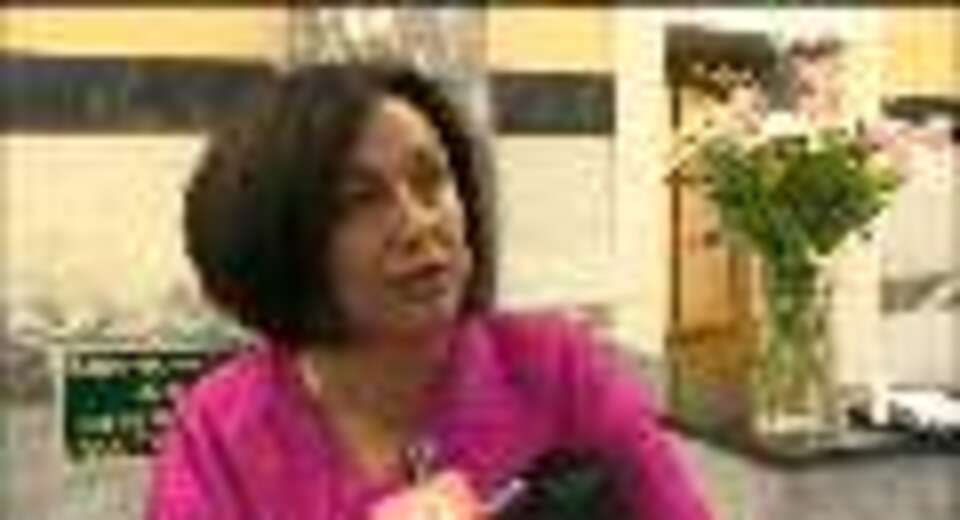 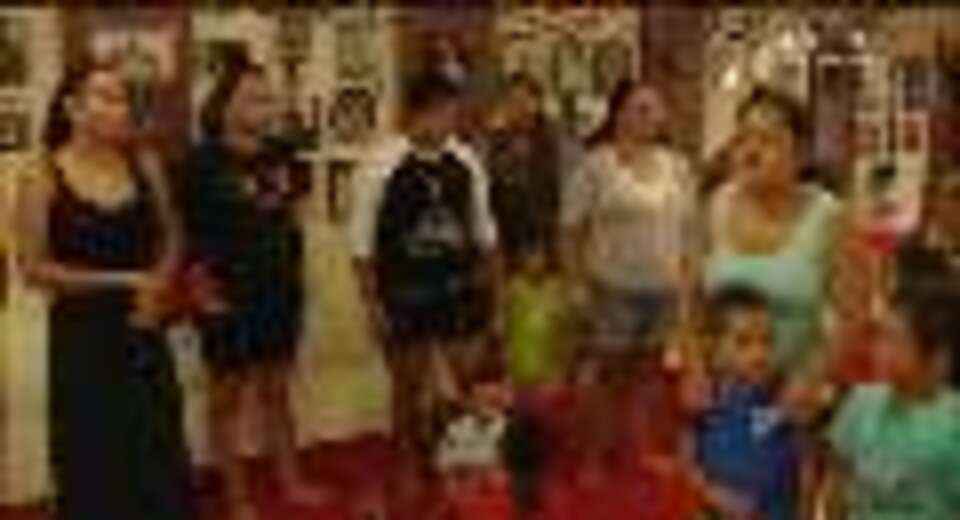