Another reo Māori-only competition is in the pipeline following the success of a netball tournament that this year attracted more than 700 students.

He Oranga Poutama have approached Te Puni Kōkiri to adopt the concept of Puni Reo Poitarawhiti, which attracted students from 65 school around Auckland, to run their annual Iwi Origin games completely in Te Reo Māori.

Eruera Morgan from Te Puni Kōkiri says that after the success of the inaugural competition, He Oranga Poutama’s Wiremu Mato approached him and his team to strive towards a project similar to Puni Reo Poitarawhiti.

He says that they’re wanting to start a Puni Reo Ki o Rahia, that will be held on the 10th of October whilst they hold the annual Iwi of Origin competition.

Around 6,000 people on average attend Iwi of Origin, which is hosted in many parts of Auckland annually. The sky is the limit for te reo Māori 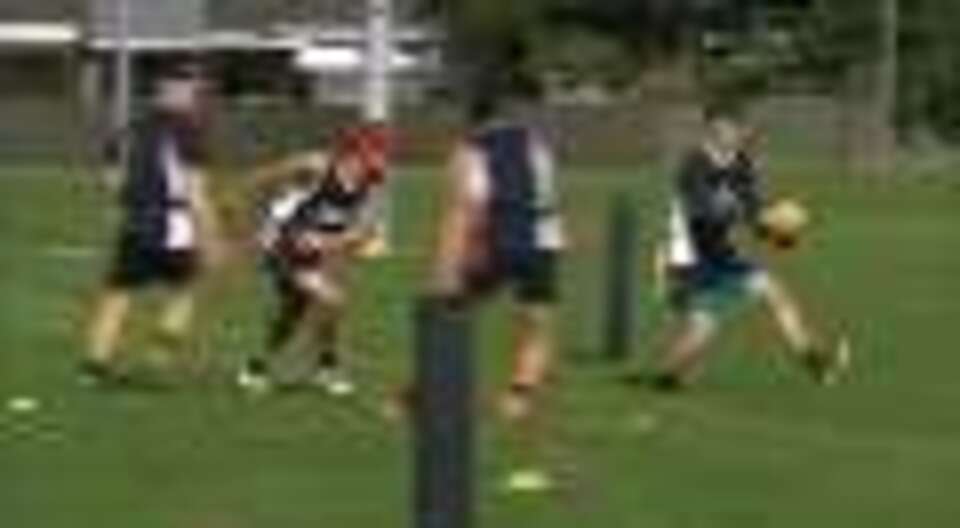 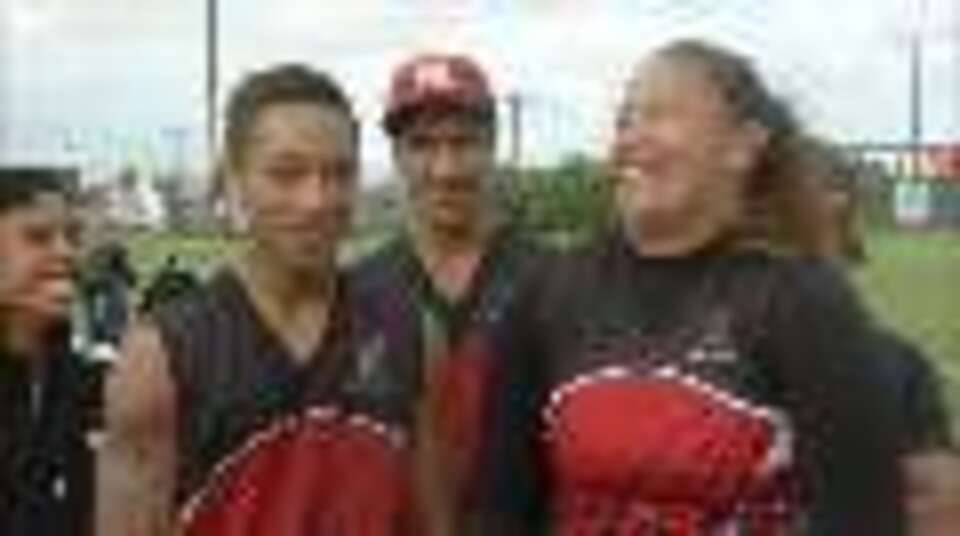