Motiti Island residents will be pushing their claim to ownership of Astrolabe Reef where the wreck of the Rena lies in a bid to get the owners to fully remove the ship.

This follows claims that the Rena's owners used blackmail tactics in getting residents to comply with their plan to leave the wreckage on the reef.

It's no secret that the Māori factions along the Bay of Plenty coast have pushed for the removal of the RENA from Ōtaiti, but now it's time to take matters into their own hands.

Following recent meetings, there are claims that the owners of the RENA offered to help those on the mainland and those on Motiti Island if they agreed to their proposal to leave the RENA on Ōtaiti, but the chair of Te Moana a Toi has always maintained that the tribes in the area want full removal.

The owners of the RENA have already spent $3mil on the wreck, but Buddy Mikaere, who is representing the interests of those on Motiti, says you can't put a price on the environment.

The owners of the RENA were unavailable to confirm the allegations, but Motiti islanders will be pursuing all avenues in order to get the RENA fully removed from Ōtaiti. 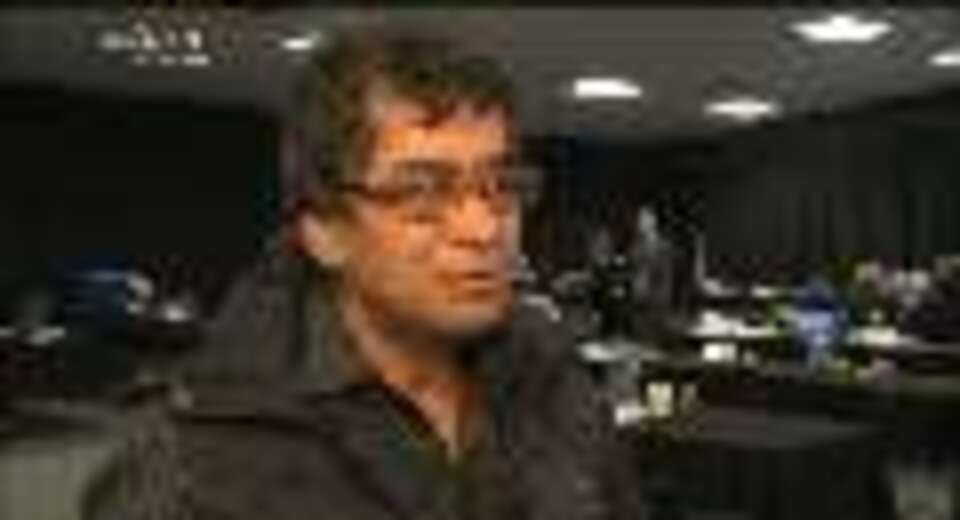