Whistle-blowers Tony Tietie and Annie Du featured in two Native Affairs' investigations into the Trust after being dismissed for raising concerns around questionable spending.

The pair has now received a public apology and a confidential settlement.

Mihingarangi Forbes is joined in studio by New Zealand First Leader, Winston Peters with his views on the matter. 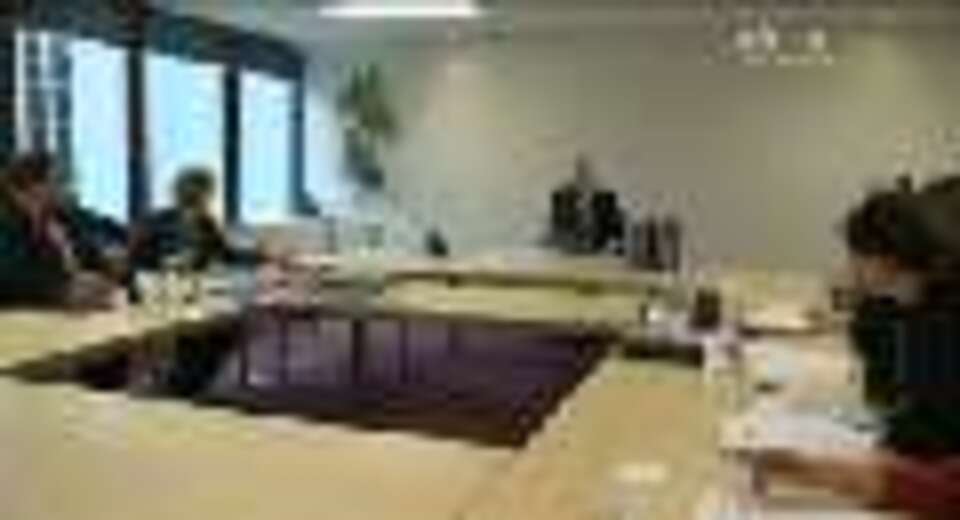 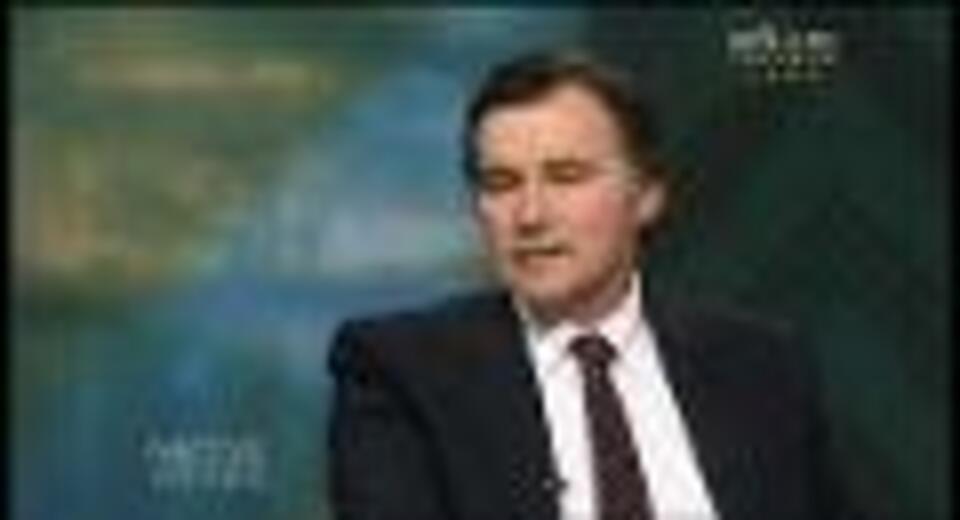 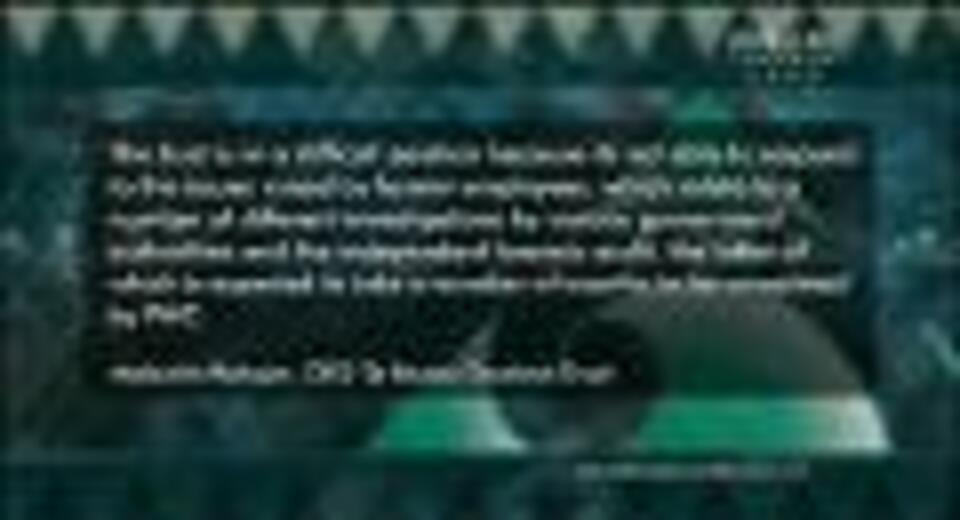 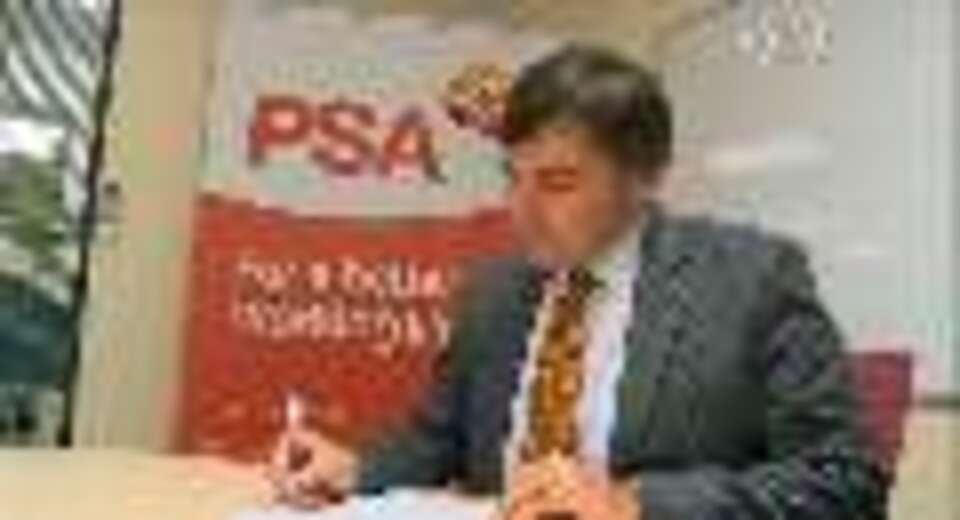