Ngāti Porou and Te Ao Māori as a whole mourns the loss of a formidable leader, Dr Apirana Mahuika who passed away at his home this morning in Kaiti, Tūranga.

Dr Mahuika has always been a strong unapologetic voice for his people and has played a leading role in the development of Ngāti Porou’s socio-economic pathway.

He was a passionate man, a great role model and was affectionately known by many as ‘Pāpā Api.’

He worked tirelessly to nurture and guide up and coming leaders within his iwi and was a committed and beloved family man who will be sorely missed by many.

In 1987 he chaired the Working Party that saw the establishment of Te Rūnanga o Ngāti Porou and has served as Chair for many years.

Some of his many other achievements include gaining a Master of Arts from Sydney University, he was a licensed interpreter of Te Reo Māori, he received an Honorary Doctorate in Philosophy from Waikato University and was an ordained Anglican Minister. He has also received a number of awards and was recognised for his work for his iwi and Māori as a whole.

Dr Mahuika will lie in state at Rahui Marae in Tikitiki until Thursday when he will be laid to rest at his whānau urupa, Kaitaha. 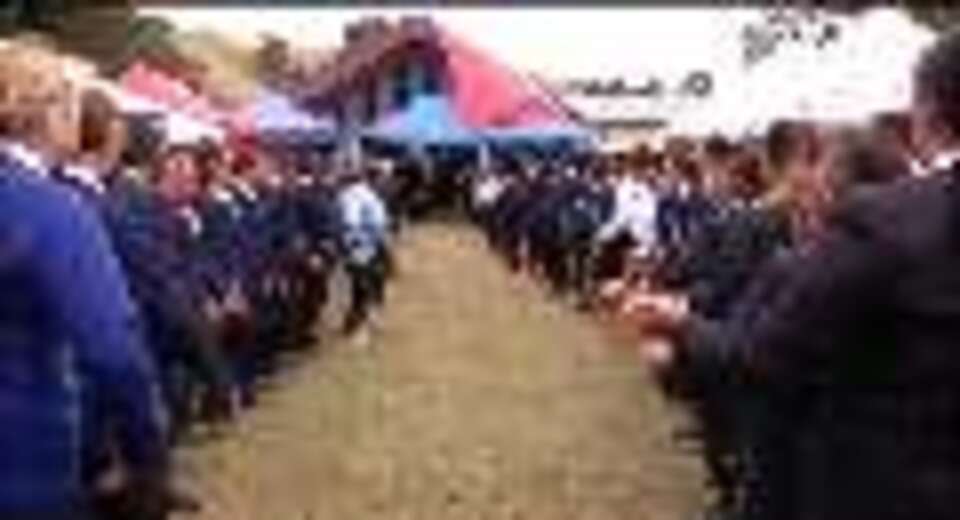 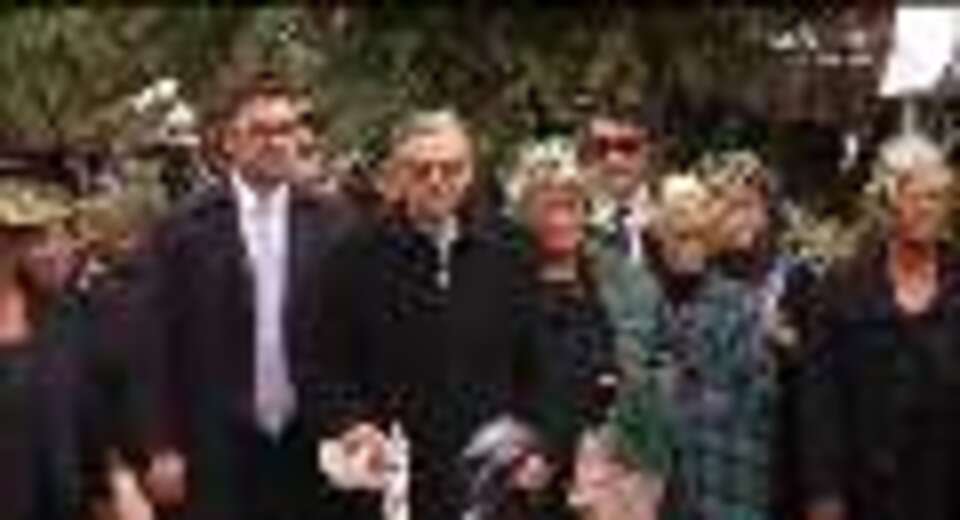 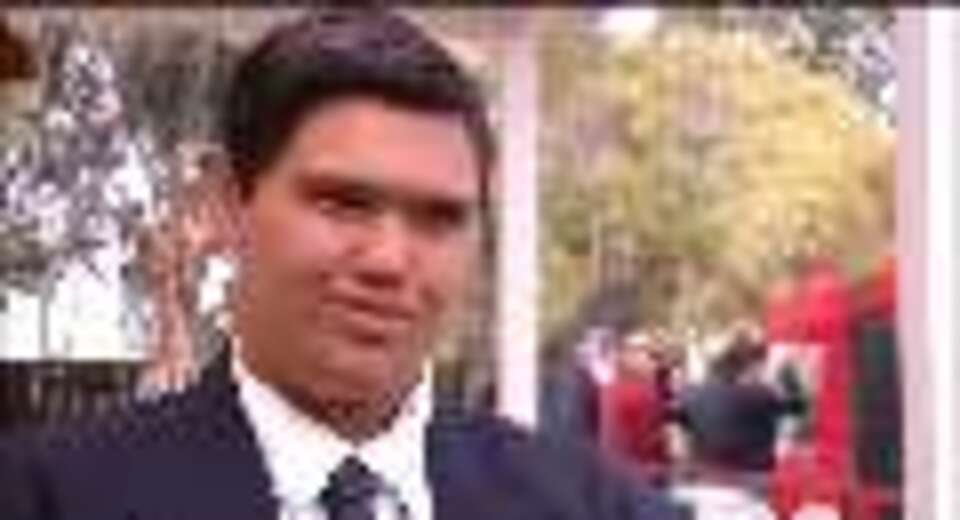 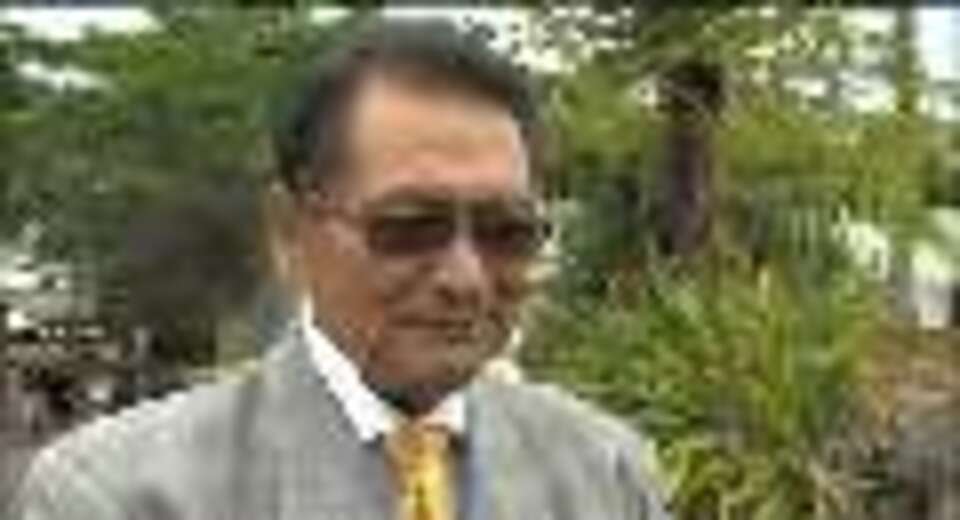 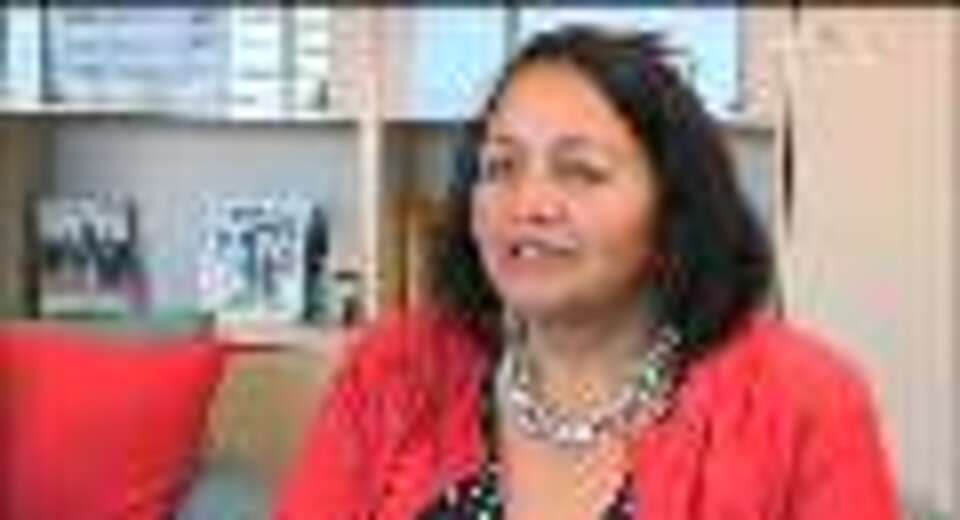