Parekura Horomia - A man etched in the hearts of many

1999 was a big year for Labour, having won the election which also saw the rise of its Māori leader, Parekura Horomia.

A man who entered Parliament of his own accord and subsequently held the Ikaroa-Rāwhiti seat until his death.

However, along with the highs also came the lows.  In 2004, the call was made for him to cross the floor over the Foreshore and Seabed debate.

Despite Labour bearing the brunt at the following elections, Parekura came away mainly unscathed.

Hekia Parata was with her East Coast relation in his last days.  Their grandmothers are sisters.  Parata says Horomia was committed to his people in every aspect of his work.

His own health issues were a battle for Parekura Horomia.  When questions were asked last month regarding his illness, he didn't want to talk about it.

Instead, his focus was on a different battle, the looming elections.

Yes indeed, the strains on families remained at the forefront to the bitter end.

True to the words commemorating him, he was a humble man who will not be forgotten. 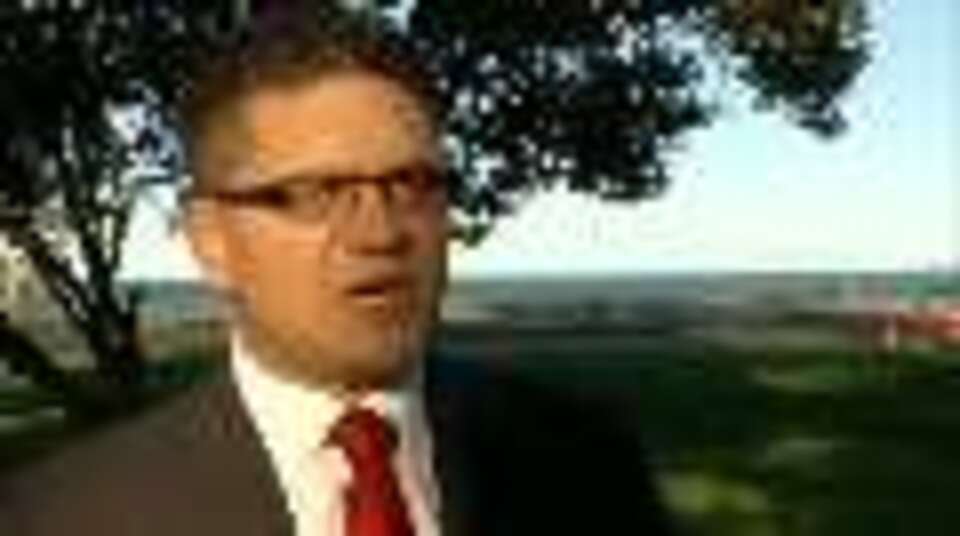 Who will fill the void?