Māori have got the message across to an independent review group that racism is embedded in every part of the criminal justice system and a Māori-led 'total rethink' is required.

The independent Safe and Effective Justice Advisory Group released its interim He Waka Roimata (A Vessel of Tears) report today, in which it says Māori they have spoken to have driven home the point that the current justice system is both racist and stacked against Māori.

"A consistent message throughout our conversations has been that racism is embedded in every part of the criminal justice system. We heard that the system often treats Māori, and Māori ways, as inferior and that individuals acting within the system hold active biases against Māori (consciously and unconsciously)," the report says.

In the lead-in to the report, new Māori supreme court judge Justice Joe Williams says the He Waka Roimata title of the report captures the depth of feeling about NZ's criminal justice system and its impact, particularly, on Māori.

"This seemed to me to reflect in a Māori way the purpose, indeed the burden, of this volume: to accurately convey to its readers the deep sense of frustration, hurt and grief," he says.  "It might be said that grieving is the necessary first step in the journey towards real change."

The advisory group says Māori told them, in no uncertain terms, that "the criminal justice system hurts all Māori."

The report includes kōrero from participants at hui the advisory group attended, including pointed remarks about treaty expectations.

"At the Hui Māori, we heard a critical challenge in the question: ‘Would our tīpuna Māori, as a practical consequence of their signing the Treaty, have expected their mokopuna to be put into prison and into state care?’"

The advisory group says the answer from the hui was a 'resounding, no'.

The group says the clear message from Māori was that a 'total rethink' of the current criminal justice system was necessary and this needed to not only be led by Māori, but have Māori hands, minds and hearts all across it.

"Many said that incremental, targeted changes would not be enough, and complete structural change is required.

"A strong message often reinforced in our conversations was that solutions to problems with the justice system that affect Māori must be led locally and by Māori if they are to produce positive results." 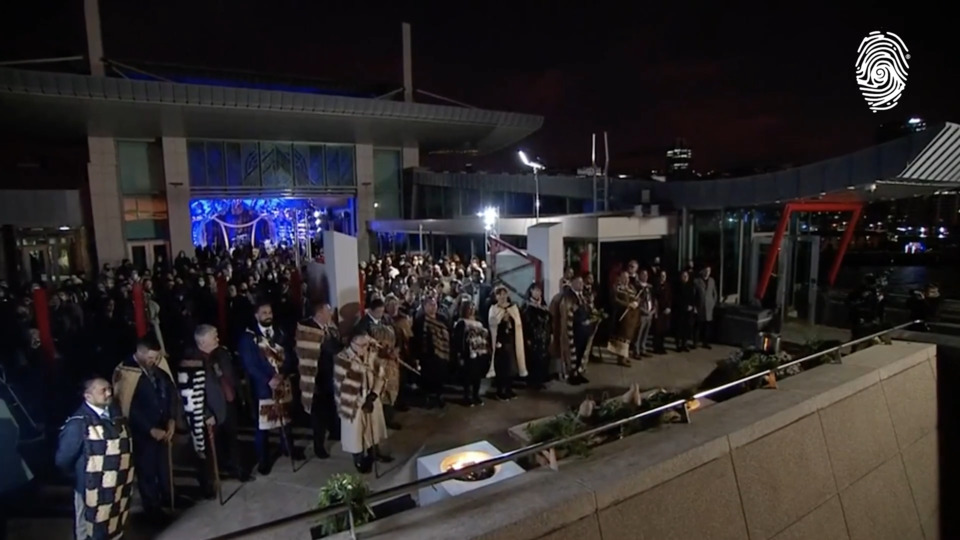