Search on to identify World War One soldiers for new book A call to identify an unnamed soldier has gone out by Manatū Taonga senior Maori historian, Monty Soutar.

Dr Soutar who is collecting photographs to be included in his new book Whitiki: Māori in the First World War says he is hoping to find the soldier’s identity before the book is published next year.

The photo of Ngāti Awa men in the Māori contingent was taken in Wellington on 13 February 1915 – the day before the contingent sailed for Egypt.

“All but one of the men are named, and I’m hoping someone will be able to identify the mystery man, standing on the far left,” Dr Soutar says.

“It’s likely that he, like the other civilian, Dick Doherty (pictured back row, far right), ended up overseas with later reinforcements.”

Dr Soutar who has collected hundreds of images from private and iwi collections says the search continues for other photographs if whanau have any they wish to share.

Images and information can be sent to the 28th Māori Battalion website: www.28maoribattalion.org.nz, which now has a First World War section with the Battalion roll included. 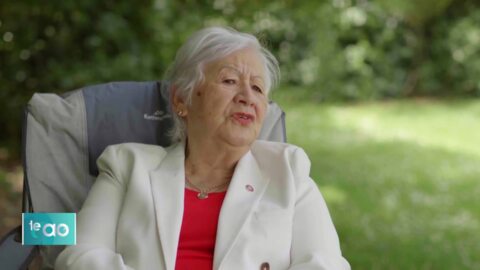