The Auckland Tuatara have made it four in a row in the Australian Baseball League last night, beating division leaders the Sydney Blue Sox 6-2 in Albany.

They got there thanks to two big home runs from Josh Morgan and Jared Walker, which both cleared the centre field fence. Earlier, Walker had been driven in by Andrew Marck in the second innings. Walker benefitted from an error by Blue Sox first baseman Boss Manoaroa, whose drop meant Walker could round third and come home. Morgan then sent a shot out to centre field in the third, getting a double and allowing Max Brown to score.

Walker’s home run during the next at bat meant both men came home and gave the Tuatara a big lead. While the Blue Sox struck back with a couple of runs in the fifth innings, Morgan ended the contest in the bottom of the innings with a long bomb, which made the score 6-2.

The win means the Tuatara’s hot run of form has translated into an 8-9 record, which shoots them up to second place in the Northeast Division. A win in this series could see them take the outright lead with the playoffs looming.

Manager Steve Mintz, who is currently appealing a suspension handed down for arguing with an umpire during the team’s series with Canberra a fortnight ago, was pleased with the win.

“The guys stuck to the plan at the plate. The three and four hitters, they’re supposed to drive ‘em in. Lately, they’ve been doing a great job…trying to do damage” he said in regards to Morgan and Walker.

In other Tuatara news, pitcher Jared Koenig has been signed by Major League Baseball club the Oakland Athletics. He has had an incredible ERA of only 1.59 this season, and having a player picked to go directly to the MLB makes the Tuatara an even more enticing option for other minor league farm systems.

The Tuatara and Blue Sox continue their series tonight in Albany, with two more games to follow this weekend. 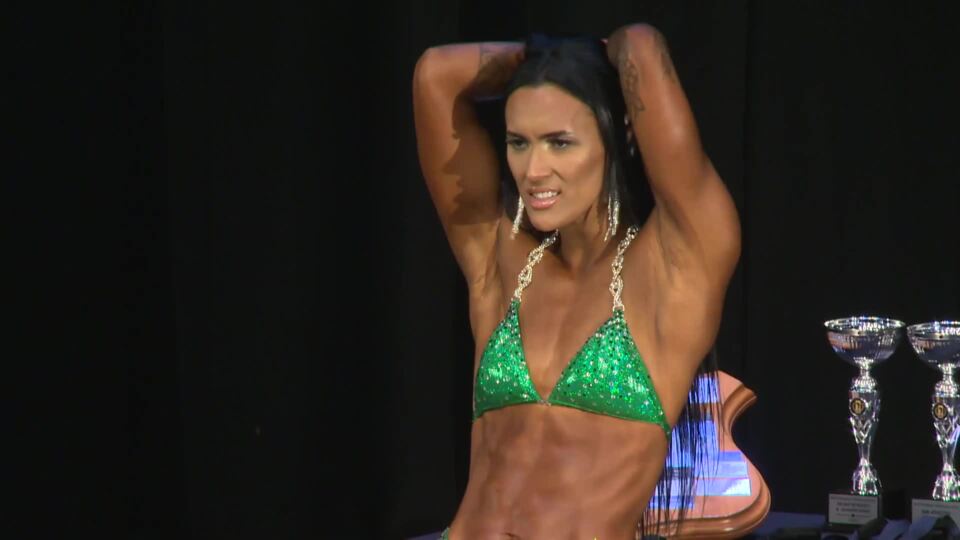